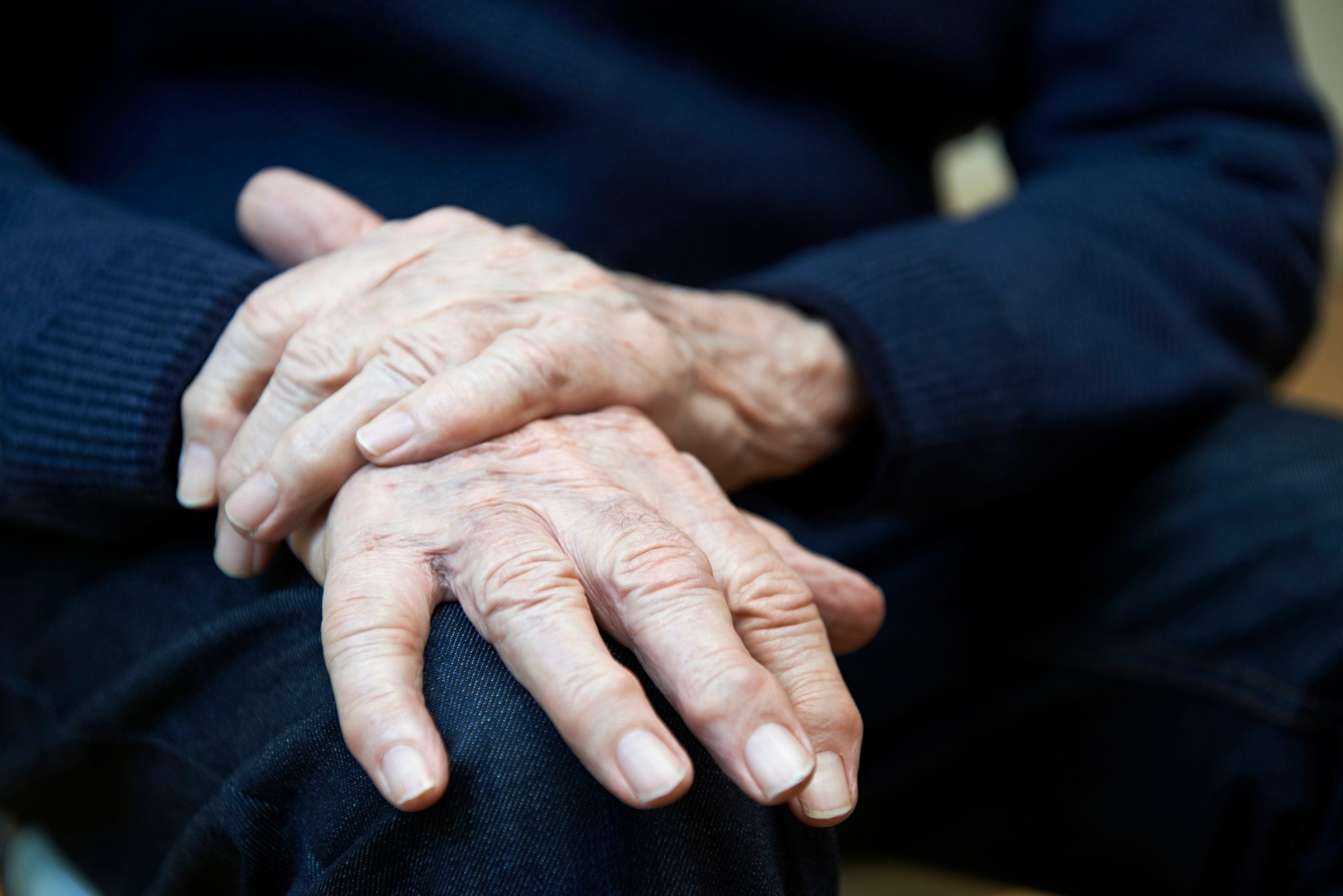 How Does Parkinson's Disease Occur?

Nerve cells responsible for the brain's movement system produce a chemical called dopamine. The brain stores this dopamine and releases it when needed. Thus, it ensures that the nerve cells communicate with each other and the movement system proceeds in an orderly manner.
This substance called dopamine; As a result of damage to the nerve cells that produce the desired dopamine, the desired dopamine cannot be obtained. With the brain's inability to secrete enough dopamine, the movement system cannot progress in a certain order. As a result of these negativities, Parkinson's Disease emerges.

What are The Symptoms of Parkinson's Disease?

Parkinson's disease; The symptoms it shows when it is revealed are important in terms of diagnosis.
Symptoms of Parkinson's Disease include:
Tremors at rest: This is the most common symptom in Parkinson's disease. The majority of patients show signs of tremor. Occurs in the hand or foot while stationary. It usually starts in one hand and becomes continuous over time. Tremors increase in mood changes such as excitement and anger. The tremor disappears during sleep or during work.
Slowing down in movements: There is a delay in starting the movement. Takes longer to complete the move. During the completion of daily tasks such as getting up from sitting position, turning in bed, walking, eating, and putting on clothes, slowing of movements is felt.
Stiffness in the muscles: Stiffness is felt in the arms, legs, trunk and neck muscles. While the movement is completed, the muscles are in a constant state of resistance.
Balance disorder: This symptom is seen in the later stages of Parkinson's Disease. Patient; When performing a retreating movement, it tends to fall.
In Parkinson's disease; apart from the prominent symptoms, there may be other symptoms that the person may notice in himself.

What are The Other Symptoms of Parkinson's Disease?

Parkinson's disease cannot be cured completely. In the disease process, the main goal of treatment is to control the factors that disrupt the daily life of the patient.

Another aim of treatment is; It is to ensure that the patient can continue his/her daily life without needing the help of someone else.

Appropriate treatment methods created for the purpose are of great importance in the fight against Parkinson's disease.

How is Parkinson's Disease Treated?

In the treatment of Parkinson's disease; The patient is given an appropriate drug in a dose that can meet the needs of the nerve cells that secrete the dopamine product in the brain.

With these drugs taken from outside; the patient's movement system is tried to be controlled as much as possible.

Deep brain stimulation (DBS) can be applied to Parkinson's patients who do not respond well to drugs. In a surgical procedure, electrodes are placed in a part of the brain and connected to a small electrical device placed in the chest area. The device and electrodes can painlessly stimulate specific areas of the brain that control movement, helping to stop many of the movement-related symptoms of Parkinson's, such as tremors, slowness of movement, and stiffness. It's important to keep in mind that DBS can only help relieve symptoms, not cure or stop disease progression.

As with all brain surgeries, DBS carries a small risk of infection, stroke, bleeding, or seizure.

It should be noted that the treatment of Parkinson's patients is a team effort undertaken by a neurologist, physical therapist, speech therapist, psychiatrist and, when necessary, a neurosurgeon.

How Important is Family Support in Parkinson's Disease?

Persons who take care of the patient in Parkinson's Disease: 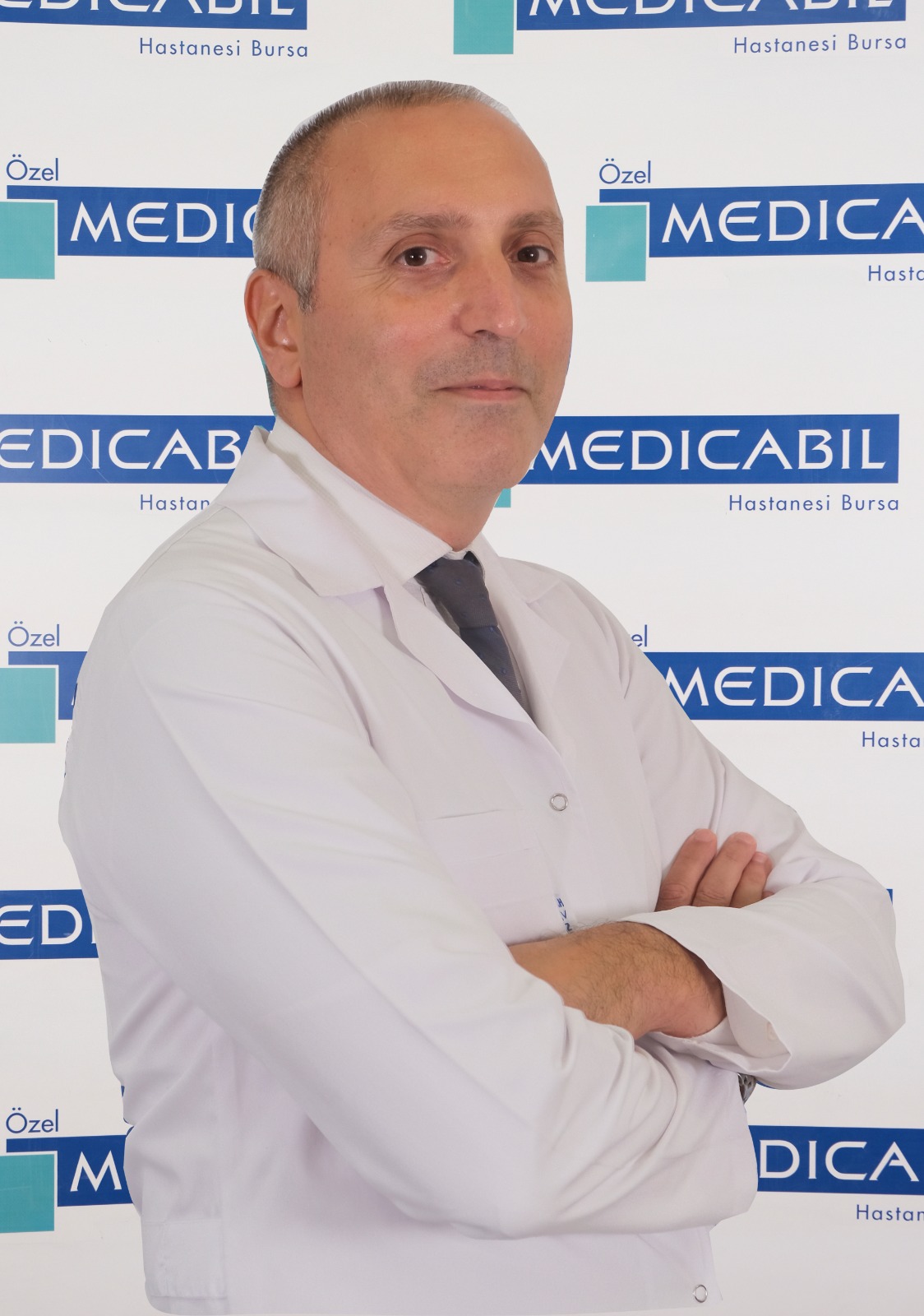