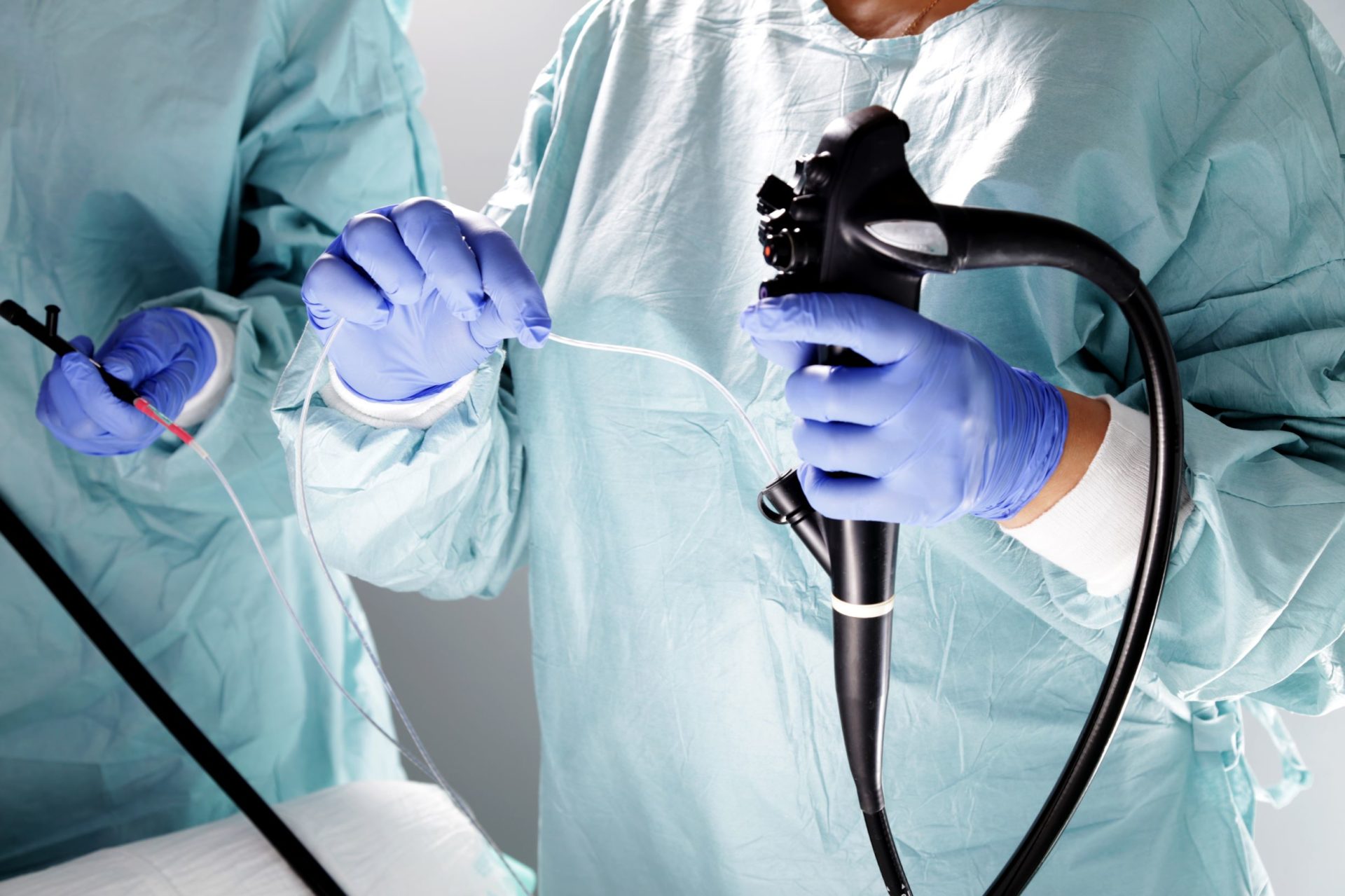 By definition, endoscopy means checking the internal part of the organs or body cavities with a special tube-shaped instrument. Today's modern endoscopes are thin, flexible, can curl and transfer the image to a television screen. It is possible to take a biopsy, remove polyps, stop bleeding and perform some diagnostic and therapeutic procedures through various channels that exist on the endoscope.
It is possible to record these operations to a photo and/or video. Upper digestive system endoscopy (esophagogastroduodenoscopy): allows direct examination of the esophagus, stomach and duodenum of the twelve fingers. It is more useful than medicated X-ray examination in the study of problems such as indigestion, nausea, vomiting, burning, sourness, difficulty eating, bleeding, suspicion of ulcers, possibility of cancer and difficulty swallowing in the pain of the upper abdomen. During the examination, local anesthetic and light sleep-inducing drugs can be used to numb the inside of the mouth. The tip of the endoscope is advanced from the inside of the mouth to the esophagus, then the stomach and the duodenum of the twelve fingers are examined, respectively. Especially in cases such as esophagitis, gastritis or ulcers, just seeing it will be enough for diagnosis. But in suspicious cases, a tissue sample (biopsy) can be taken. Therapeutic interventions such as removal of polyps, removal of foreign bodies, stopping bleeding, widening strictures, and sometimes placing special tubes called stents inside a tumor that causes blockage can be performed.
The process takes about 10-20 minutes. But this time can be extended for reasons such as getting to the area where the procedure will be performed, opening a vein, and the need for observation for some time after the procedure. No special preparation is required for the procedure. Do not take solid or liquid food 8 hours before. After the procedure, it is useful to have someone with you when you return home. We do not recommend driving on the same day. 1-2 hours after endoscopy, you can take food and medications, if any. If you are taking a blood thinner, bleeding-prolonging drug, you should tell your doctor who performed the procedure. Endoscopy is generally a fairly safe procedure. Complications such as bleeding, infection or organ injury are very rare. Endoscopy of the lower digestive tract (colonoscopy): this is the examination of the entire large intestine with a flexible curling tool.


Colonoscopy is the most appropriate method for detecting polyps (they have the potential to turn into cancer), investigating complaints of changes in defecation habits, and determining the causes of blood in the stool. This method also makes it possible to detect inflammation, ulcers, diverticulosis, abnormal tissue growths, bleeding site. At the same time, polyps can be removed, tissue samples can be taken and bleeding can be controlled by this method. Before this procedure, mild sedative and sedative drugs are made. Although colonoscopy is considered a disturbing procedure, this discomfort and pain are not felt with sleeping drugs. For a good examination, the large intestine must be clean and as empty as possible. 2 to 2 days before the procedure should be taken watery foods and colon cleansing agents should be used.

The process usually takes 20-40 minutes. Before the procedure, a vein is opened to give sedative and sedative drugs. After the procedure, you will need to stay in the center where the procedure is performed for 2-3 hours. After this procedure, it is also recommended that you do not come alone to return home and do not drive on that day. Colonoscopy is a reliable procedure. Bleeding, infection, or damage to organs is extremely rare. Colon cancer begins as a polyp first, so it is very important to detect these polyps. Colonoscopy will prevent the development of cancer of these polyps. For this reason, it is recommended that all men and women over the age of 50 should have a colonoscopy. 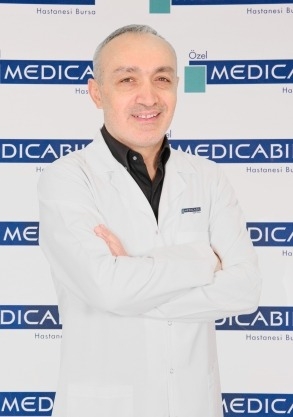