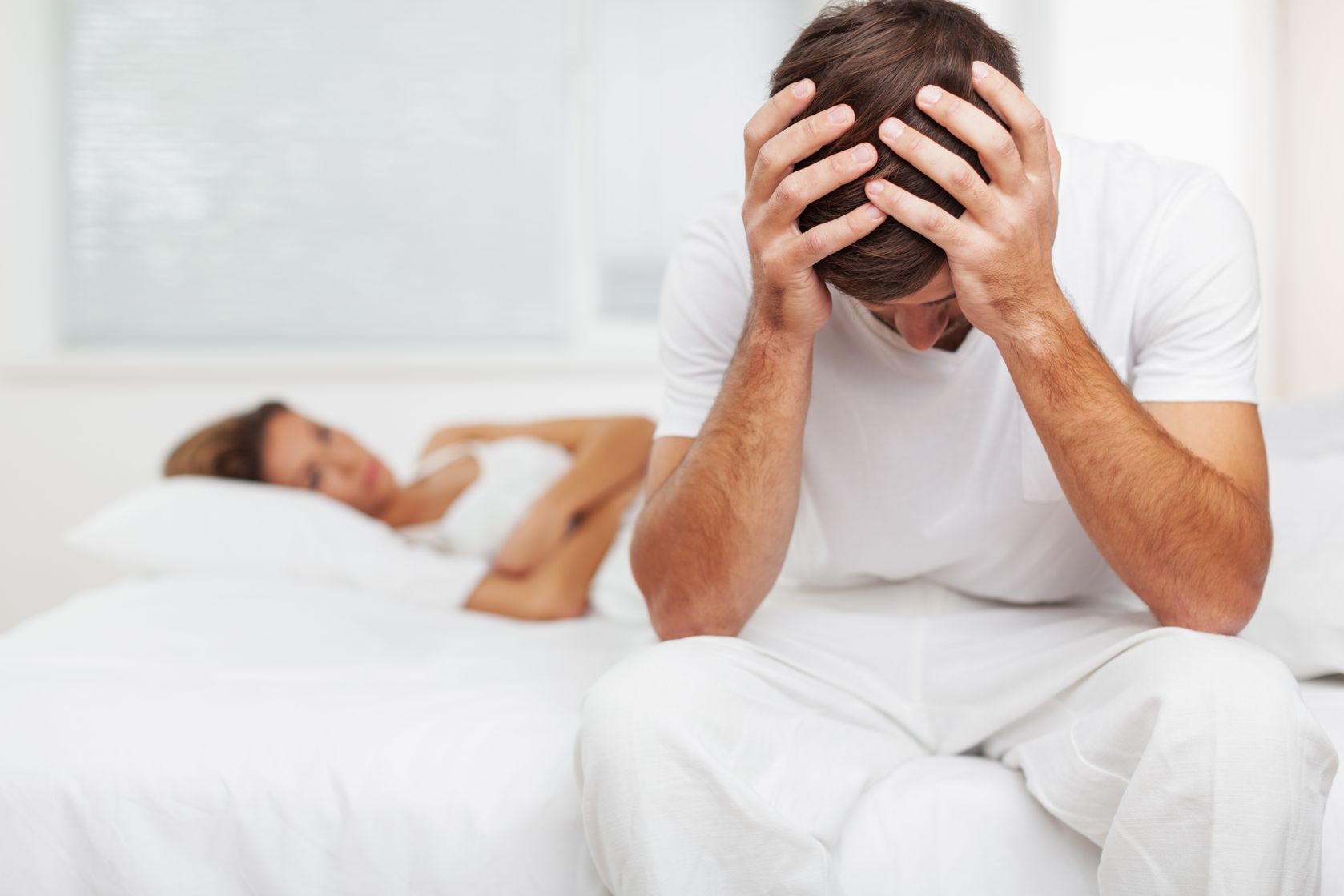 This drug is used 1-3 hours before the relationship, the absence of daily use and thus less side effects increase patient satisfaction and treatment success. In addition to "dapoxetine" treatment for premature ejaculation, a PDE-5 inhibitor can also be added to the treatment in men with erectile problems. PDE-5 inhibitors, which can usually be used in combination with SSRI inhibitors, are believed to have an effect by increasing the level of hardening, shortening the time required for re-hardening after ejaculation, and thus reducing performance anxiety.
Use of local anesthetic creams in treatment: another method used to treat premature ejaculation is the use of creams containing local anesthetic. Creams/ gels/ sprays applied to the penis before intercourse delay ejaculation, creating a loss of sensation in the penis. Psychological treatment for premature ejac
Order Blogs 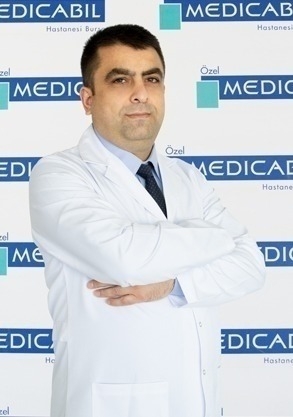